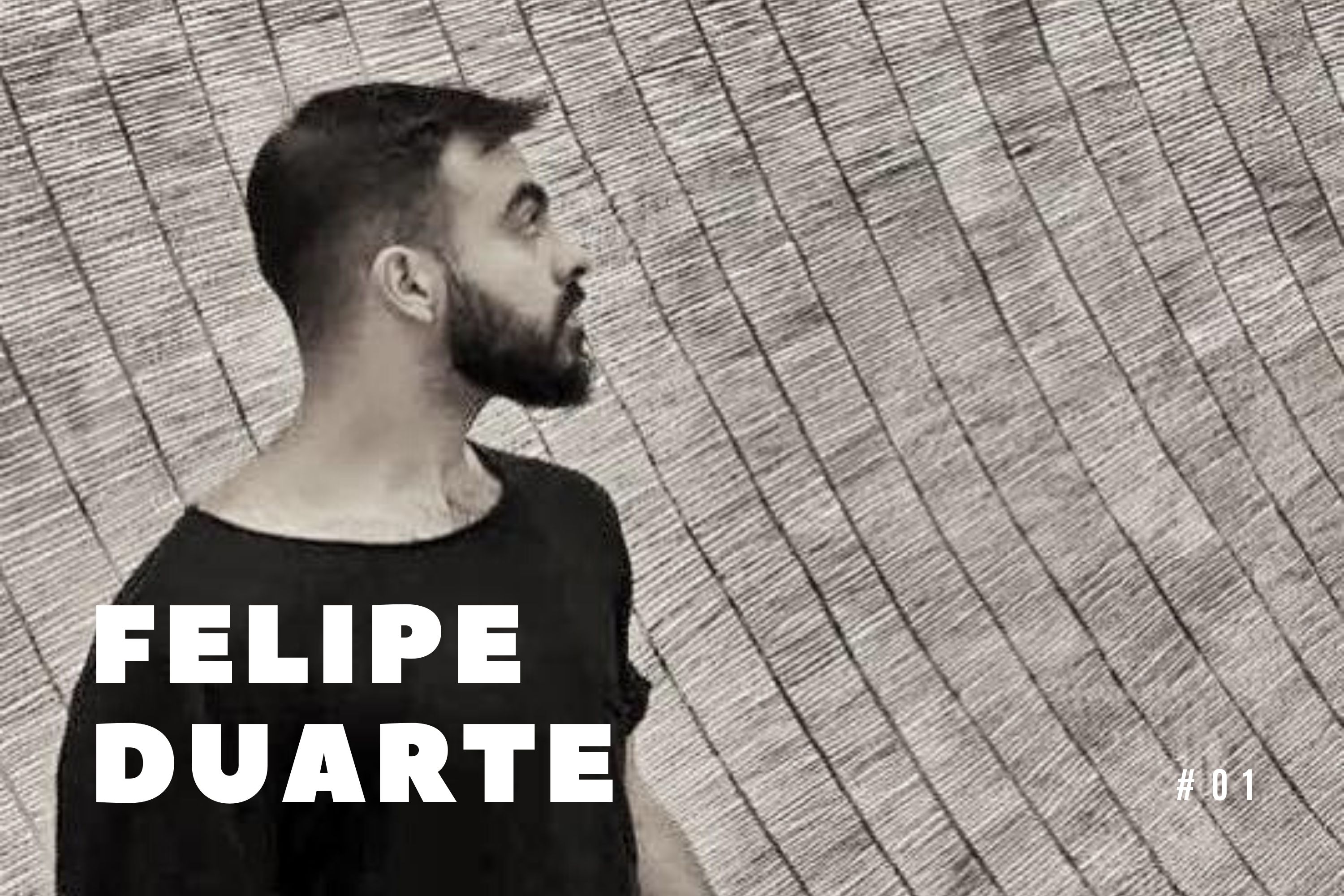 Felipe Duarte is an artist and activist, originally from Brazil, where he experienced protest movements and social upheaval first hand. He’s been based from Berlin the past four years and currently hosts Mess Adoption podcast.

Since 2018, Felipe has worked in communications with DAOstack and he's the principal designer for DAOfest, a series that saw 30 events all over the world since August 2019 by teams connected through FestDAO.

Felipe also designed the DAO Canvas. An explainer and toolkit for anyone wanting to create a DAO.

His latest project is being Main Catalyst at Agency, a new creative media DAO that’s just emerging into the space.

We recorded this episode on April 18th. It’s the first far ranging conversation about Felipe’s career and creative life that he’s ever done. 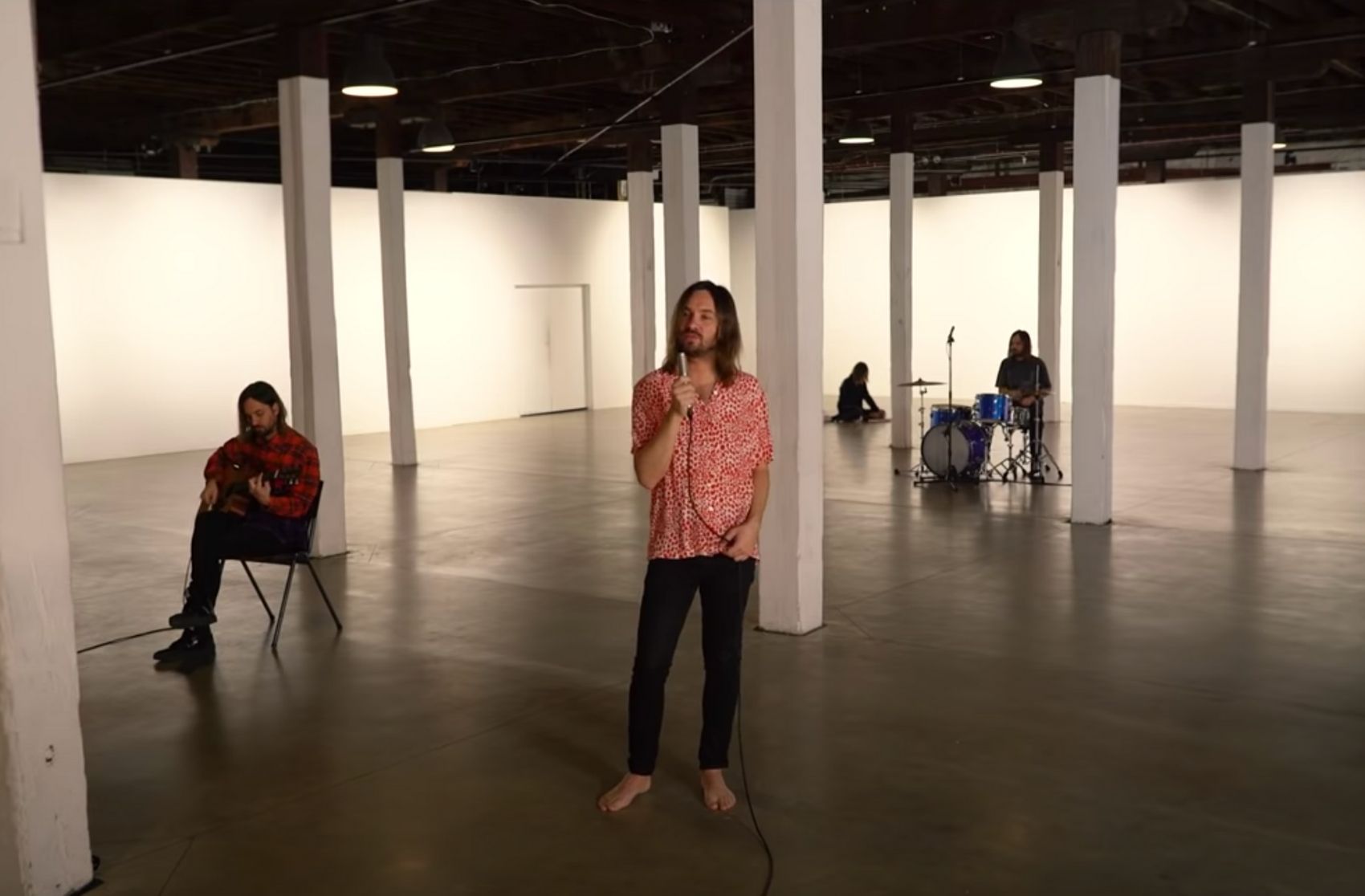 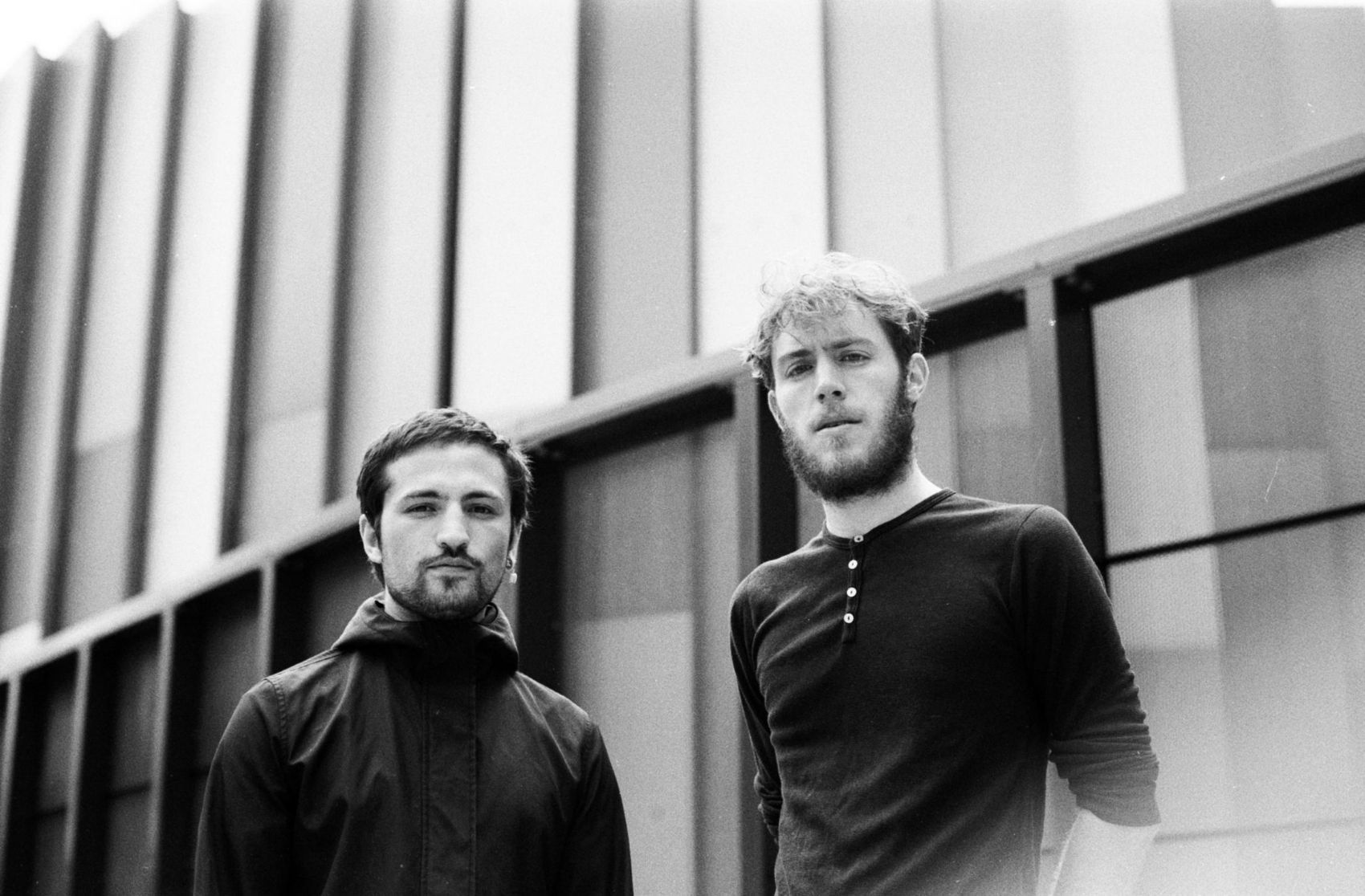